We use cookies to operate and improve the visitor experience. Respect for your privacy is important to us. If you are not comfortable using this information, please review your settings before continuing your visit.
Open
10 am 9 pm 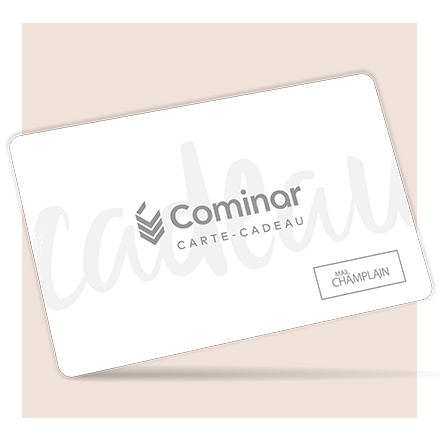 Give the gift of choice! The Mail Champlain gift card is accepted at 20 Cominar properties located throughout Quebec. Learn more.
More information 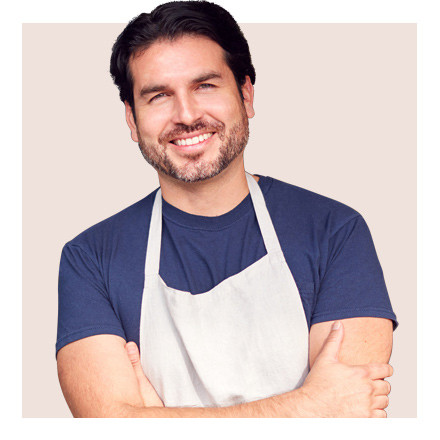 Be the first to find out about upcoming promotions, exclusive deals, and the latest trends by subscribing to our newsletter.
Please enter your keyword in the search box
Clip ’n Climb Sets up Shop at Mail Champlain

As the opening of the Clip ’n Climb centre on our premises is just a few weeks away, we spoke with Daniel Mongrain, company President, and Marc-André Roy, Director of Operations and Instructor Training, to learn more about this unique concept. Get ready to fall in love with the Clip ‘n Climb concept!

What is the concept behind Clip ’n Climb?

“It’s a trademark that originated in New Zealand,” explains Daniel Mongrain. Designers have developed TRUBLUE, an automatic belay system, which has helped to democratize climbing. Thanks to this technology, this activity became accessible to everyone since no training or accreditation is required. When it opened in 2014, the Centropolis Laval site was the 11th largest in the world; today, there are more than 300 Clip ’n Climb centres around the world. With its 42 climbing walls, this new facility will be the largest in North America. “According to Marc-André Roy, the strength of the Clip ’n Climb concept is that it is possible to offer unique climbing experiences to participants of different levels. "Climbing is often considered a method of physical training. With Clip ’n Climb, you can add fun to the experience while maintaining the added value of this physical activity. No matter their age, everyone is challenged!”

What brought you to launch this concept in Quebec?

Mr. Mongrain discovered Clip ’n Climb during a family outing to Gatineau. “I fell in love with the concept! I have three children of different ages and it’s often hard to find an activity that will appeal to all of them. That’s what made us want to open a centre in Laval, and now in Brossard.”

Who is this unique experience made for?

“Someone who has never done any climbing in their life will be able to climb without any difficulty, as a beginner; while a seasoned climber, who knows the techniques very well, will be able to push his limits. That’s what is great about Clip ’n Climb, explains Marc-André Roy. A neophyte in the climbing world will have as much fun as an expert,” adds Daniel Mongrain. It’s a great way to challenge yourself and share good times with your family as an outing.” What is your personal touch?

“In Laval, we host school and extracurricular groups,” explains Daniel Mongrain. “Our concept is immensely popular with young people and we hope to have the same success in Brossard. We expect to receive 20,000 to 25,000 students per year, when things get back to normal.” Marc-André has also developed the Singe Academy program, which offers fitness classes for children aged 6 to 14. “Before the pandemic, we had a waiting list of several months. We also offer a corporate component with team-building activities that allow people to go beyond their comfort zone in complete safety.”

Why did you choose Mail Champlain?

“I’d say we’re pretty much ahead of our time,“ enthused Marc-André Roy. As soon as we made the decision to expand, we were looking for a site similar to the Centropolis, which was a challenge in itself. We had specific and rather complex criteria. To install our climbing walls, we need very high ceilings. It’s a genuinely nice coincidence,” adds Daniel Mongrain. When we met the Mail Champlain team, we realized that we shared the same objectives and that we were heading in the same direction. What a great open-mindedness on their part! They have invested a lot in the redevelopment of the space and we greatly appreciate this collaboration. Mail Champlain will be completely transformed, and families will be happy to discover this new concept. We feel that there is a real transformation taking place in this area of the South Shore.” 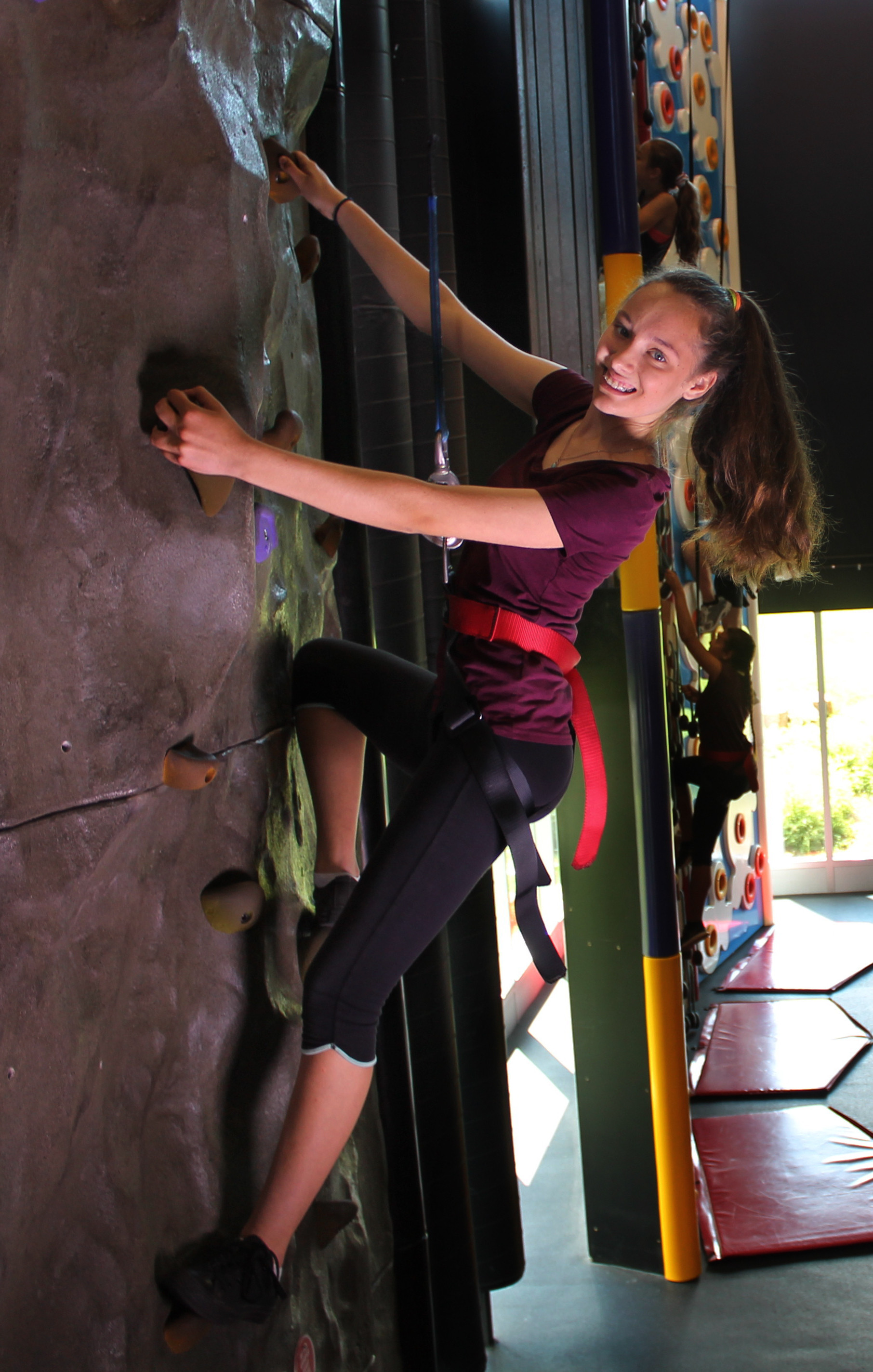 What is the strength of the Clip ’n Climb concept?

“Beyond the infrastructure, our team is our greatest pride and strength,” says Marc-André Roy. We work with passionate people who have a strong interest in climbing, but who are above all customer service enthusiasts. That’s our secret ingredient! Each of our instructors receives 80 hours of training in psychological coaching and customer service. Thus, as soon as the client arrives, he becomes part of a big family. The atmosphere at Clip ’n Climb is very friendly. It is important to us that people feel comfortable and confident from the moment they set foot in the centre. Our instructors will take the time to help each client set their own challenges and push themselves.”

What can we expect from the experience during the COVID-19 pandemic?

“It goes without saying that we’ve had to change our operating methods quite drastically,” explains Marc-André Roy. We are fortunate to operate in a very large space; our structures allow us to welcome people with social distancing and hand-washing stations. Our team is specifically trained to work with people in this context. We limit each session to a maximum of 30 people, compared to 65 in regular times. With an area of 4500 square feet, that’s a lot of room for everyone! I would add that it is a great opportunity for clients to enjoy an intimate experience in an extraordinary space. The enjoyment will be there despite the context,” says Daniel Mongrain. As soon as we receive the government’s approval to open our doors, our goal is to make people on the South Shore and all of Quebec fall in love with climbing!”

One thing is for sure—Daniel Mongrain and Marc-André Roy have many new projects in mind. There are many other great surprises in the year to come. Stay tuned!

Give the gift of choice! The Mail Champlain gift card is accepted at 20 Cominar properties located throughout Quebec. Learn more.
More information

Be the first to find out about upcoming promotions, exclusive deals, and the latest trends by subscribing to our newsletter.
Quick links
Business hours
Detailed schedule
Contact us